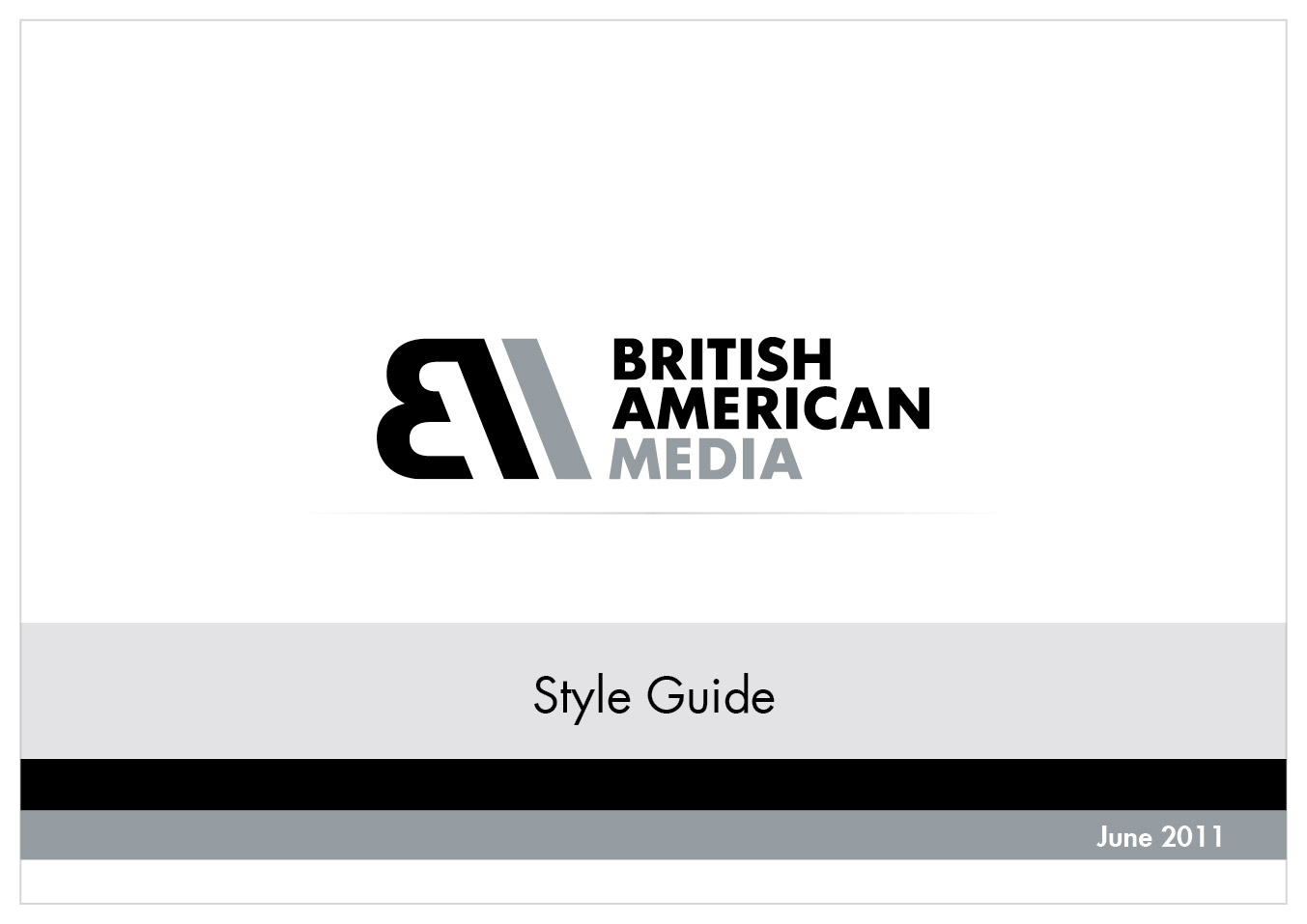 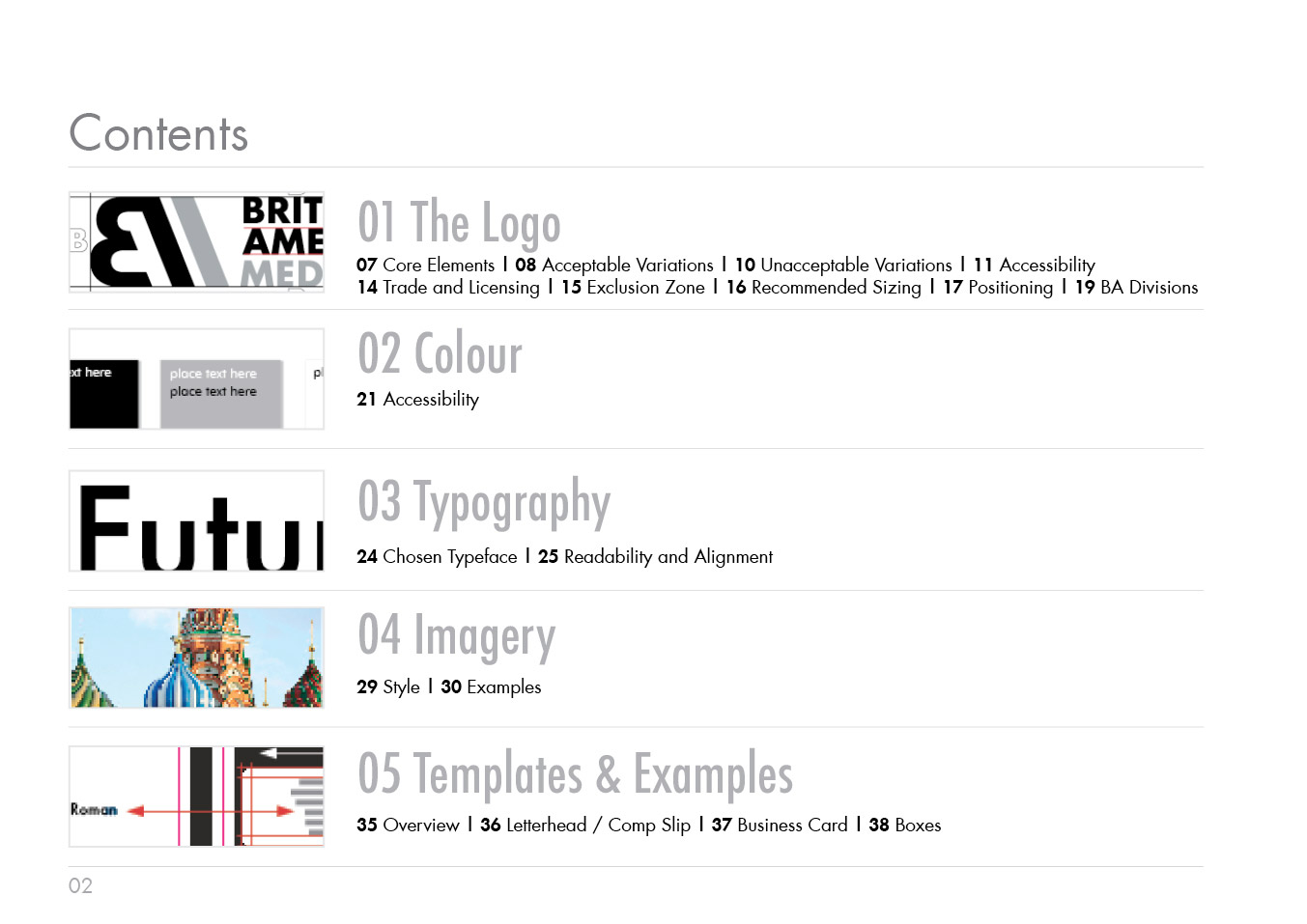 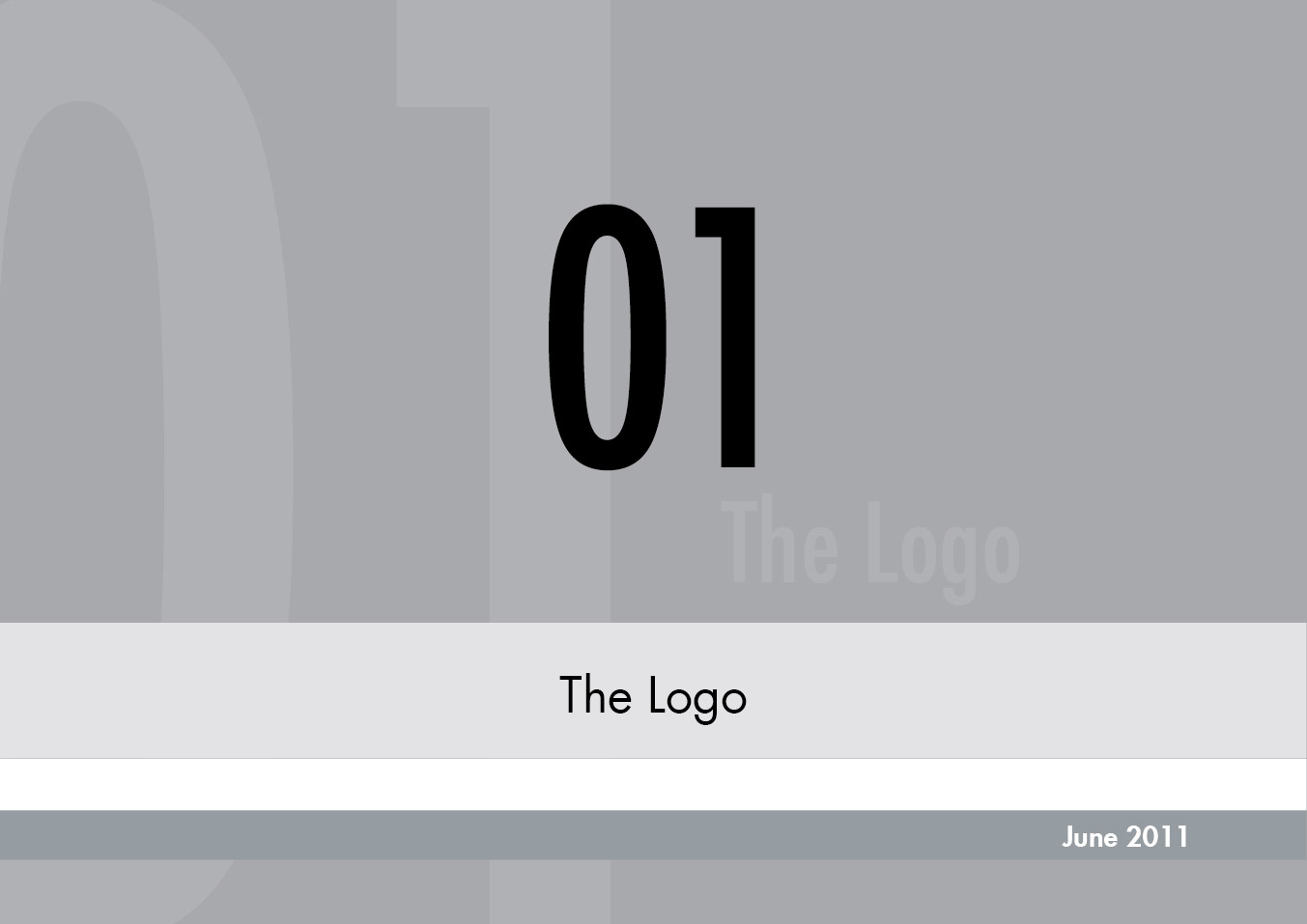 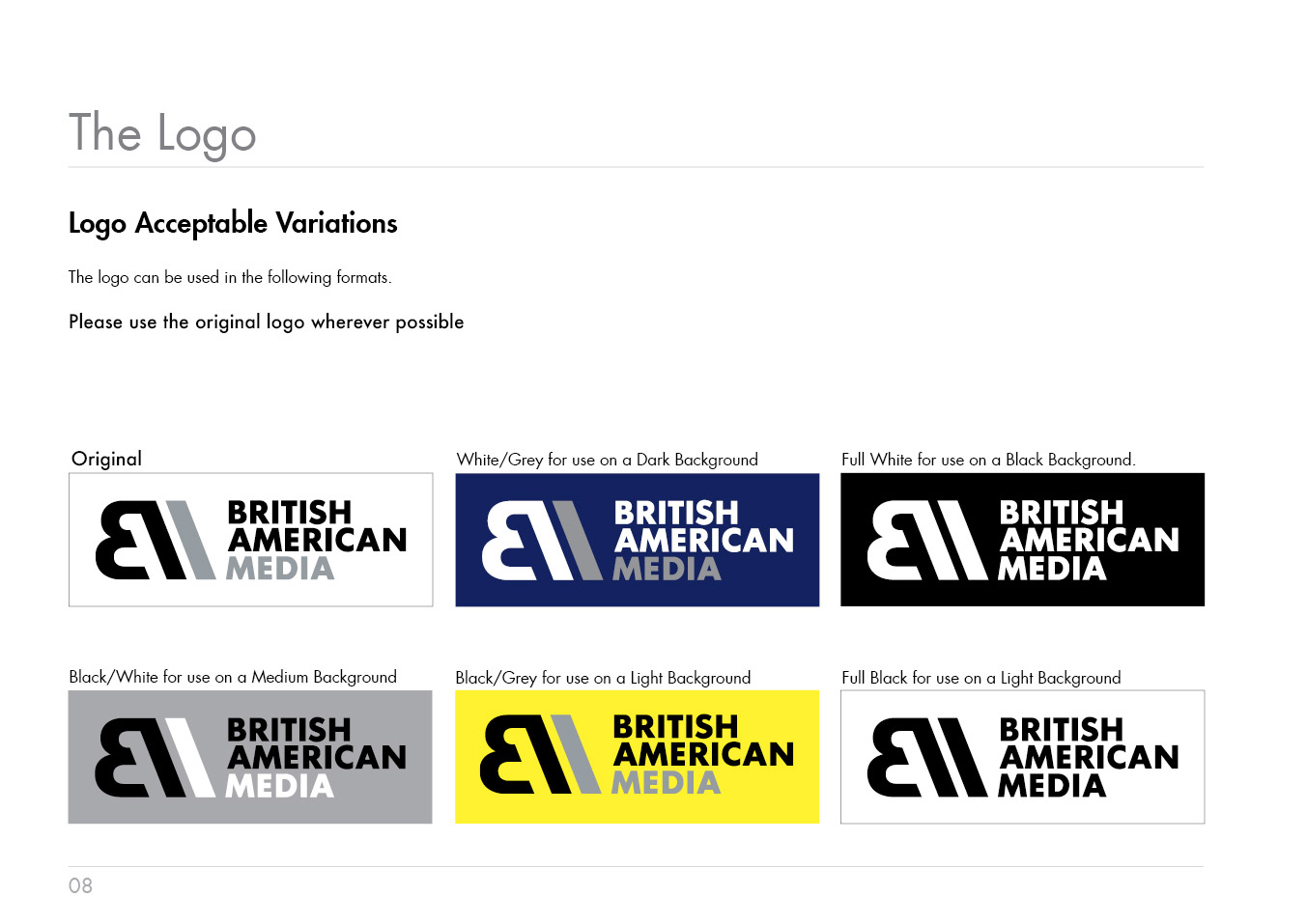 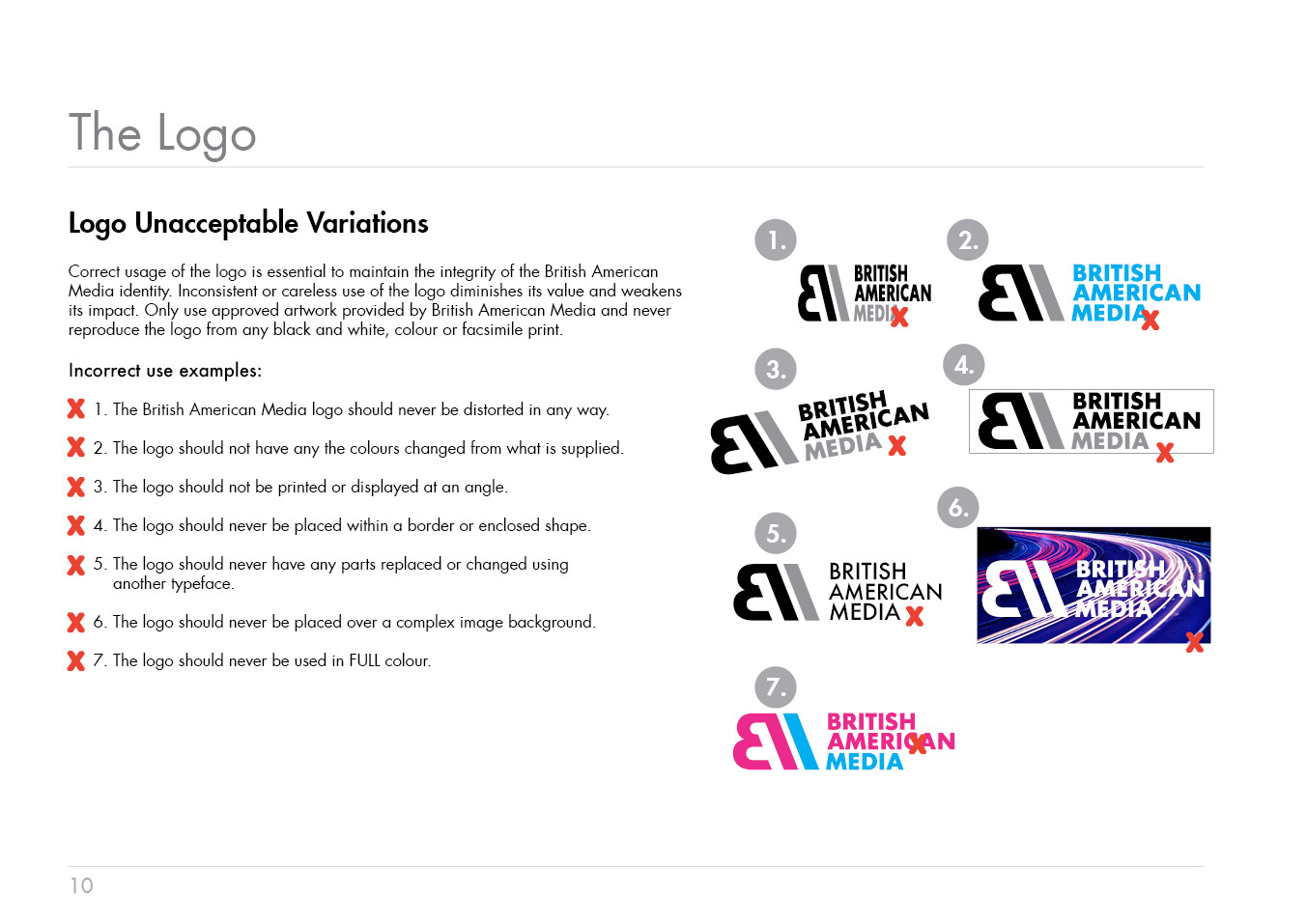 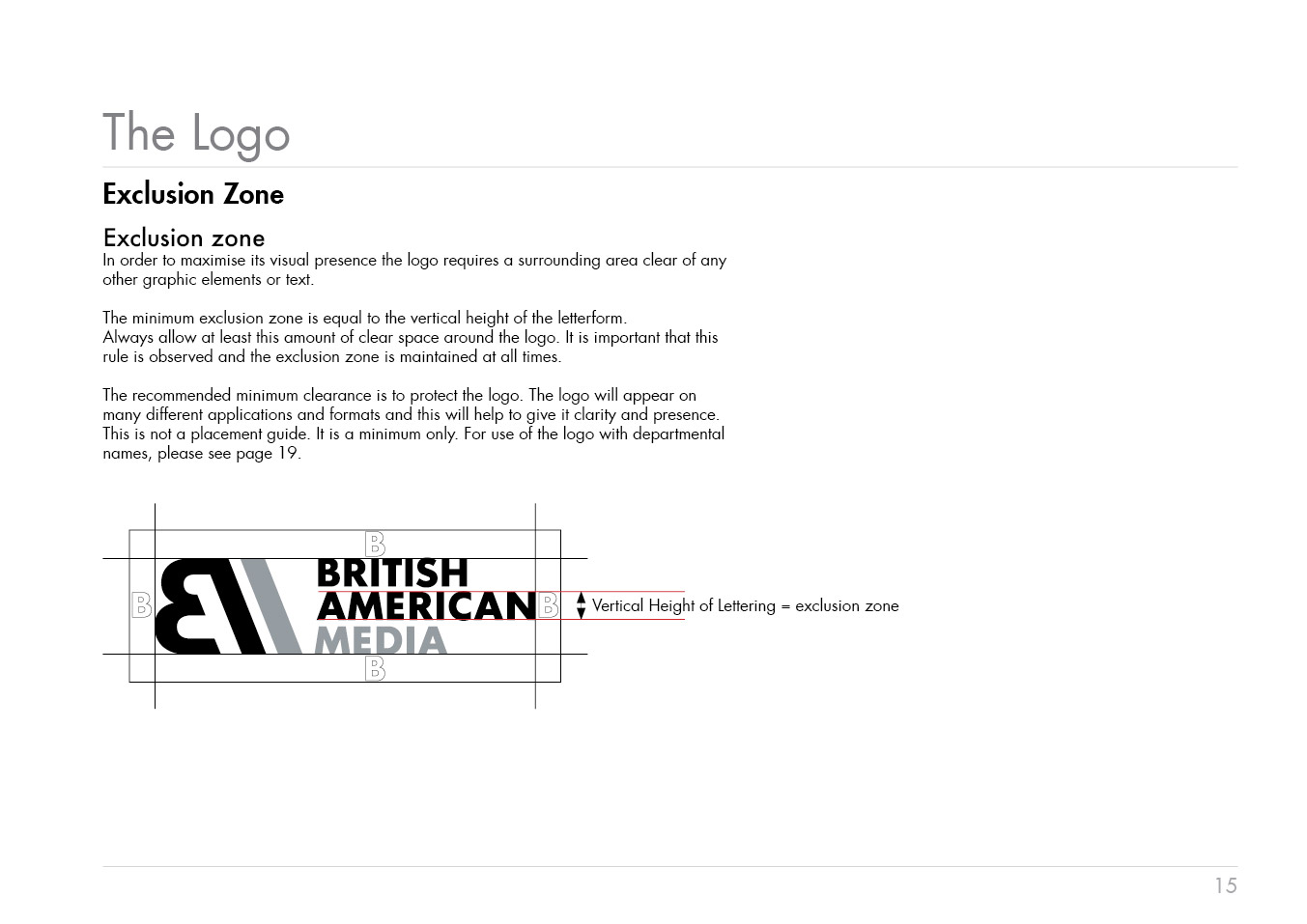 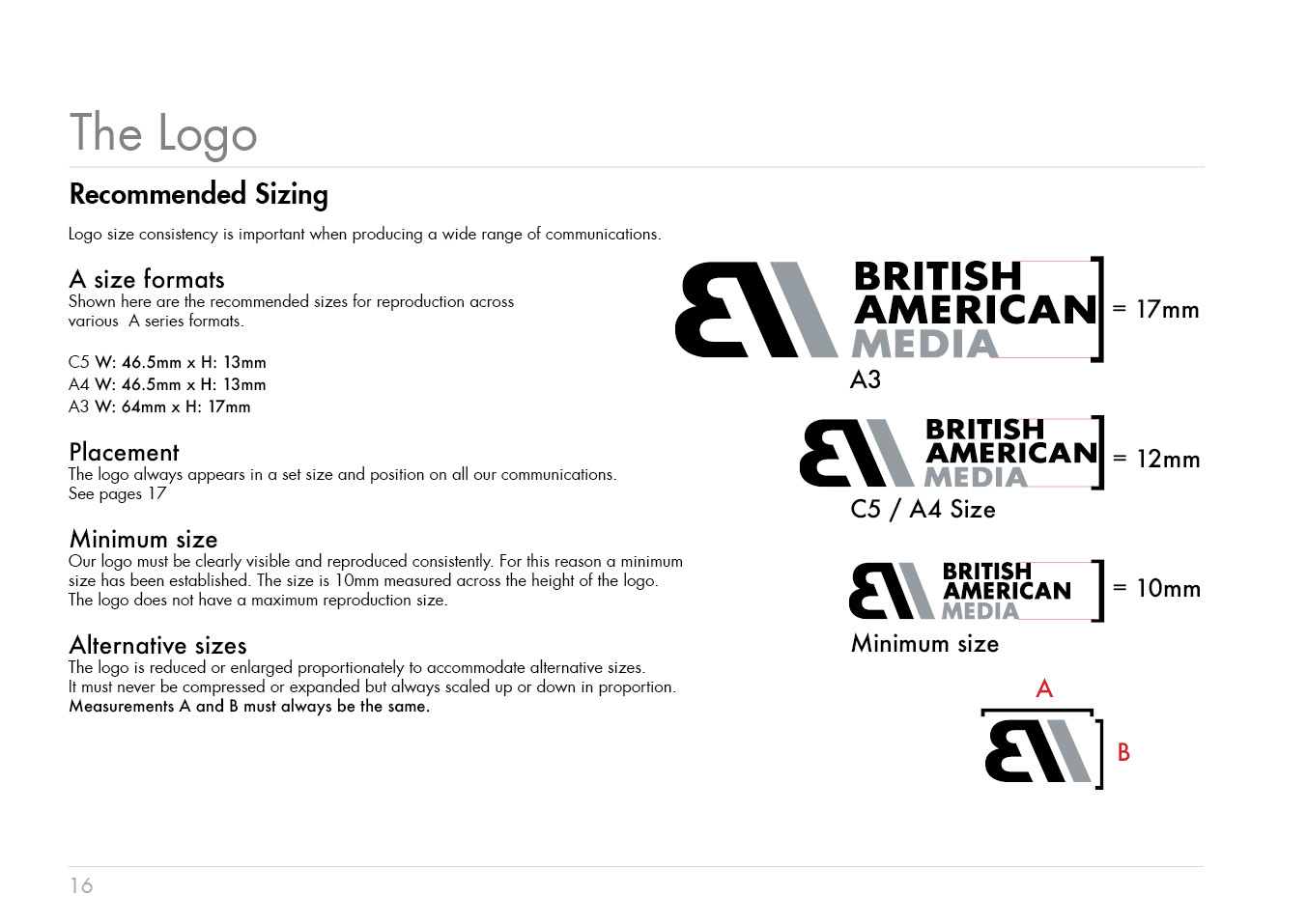 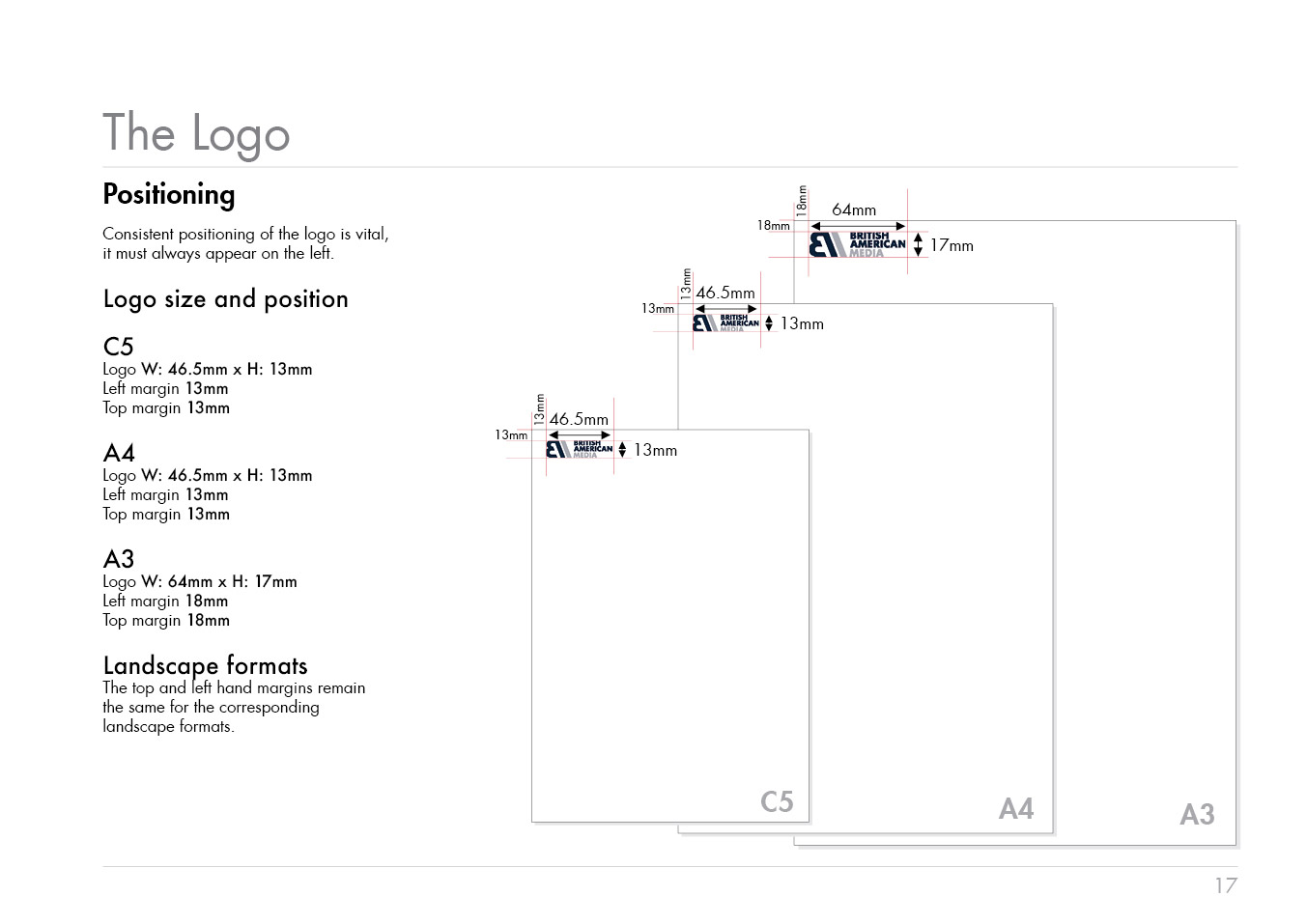 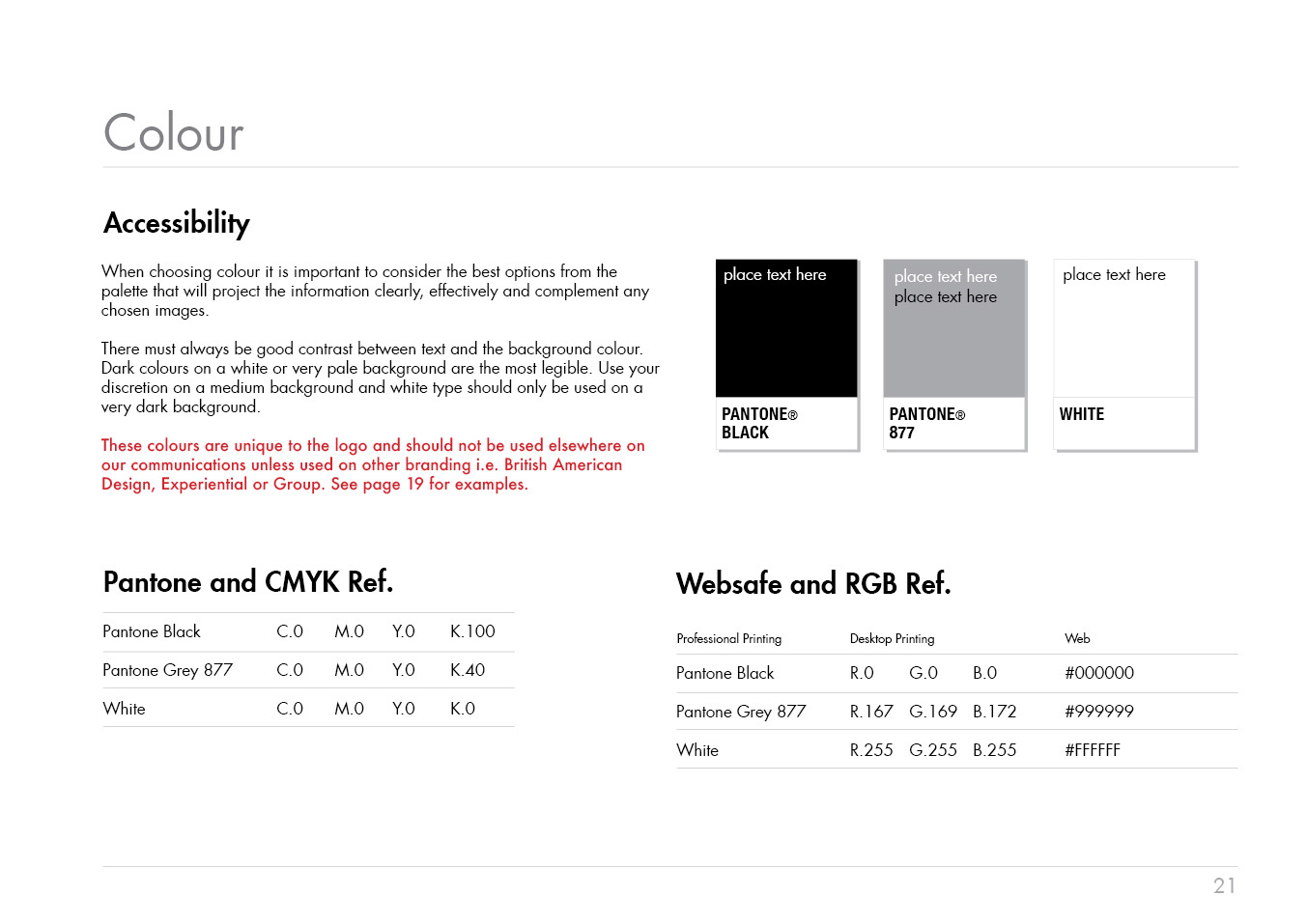 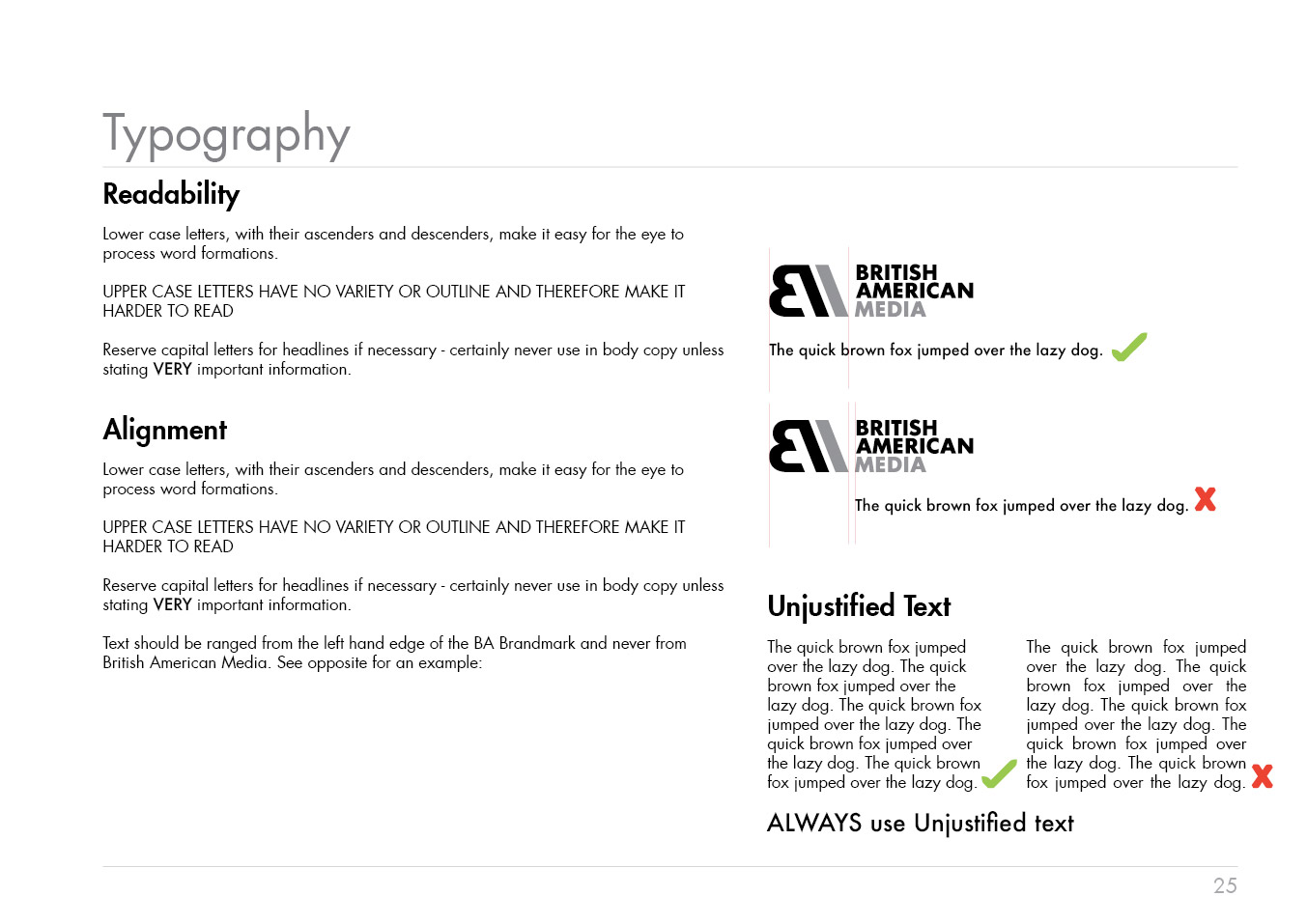 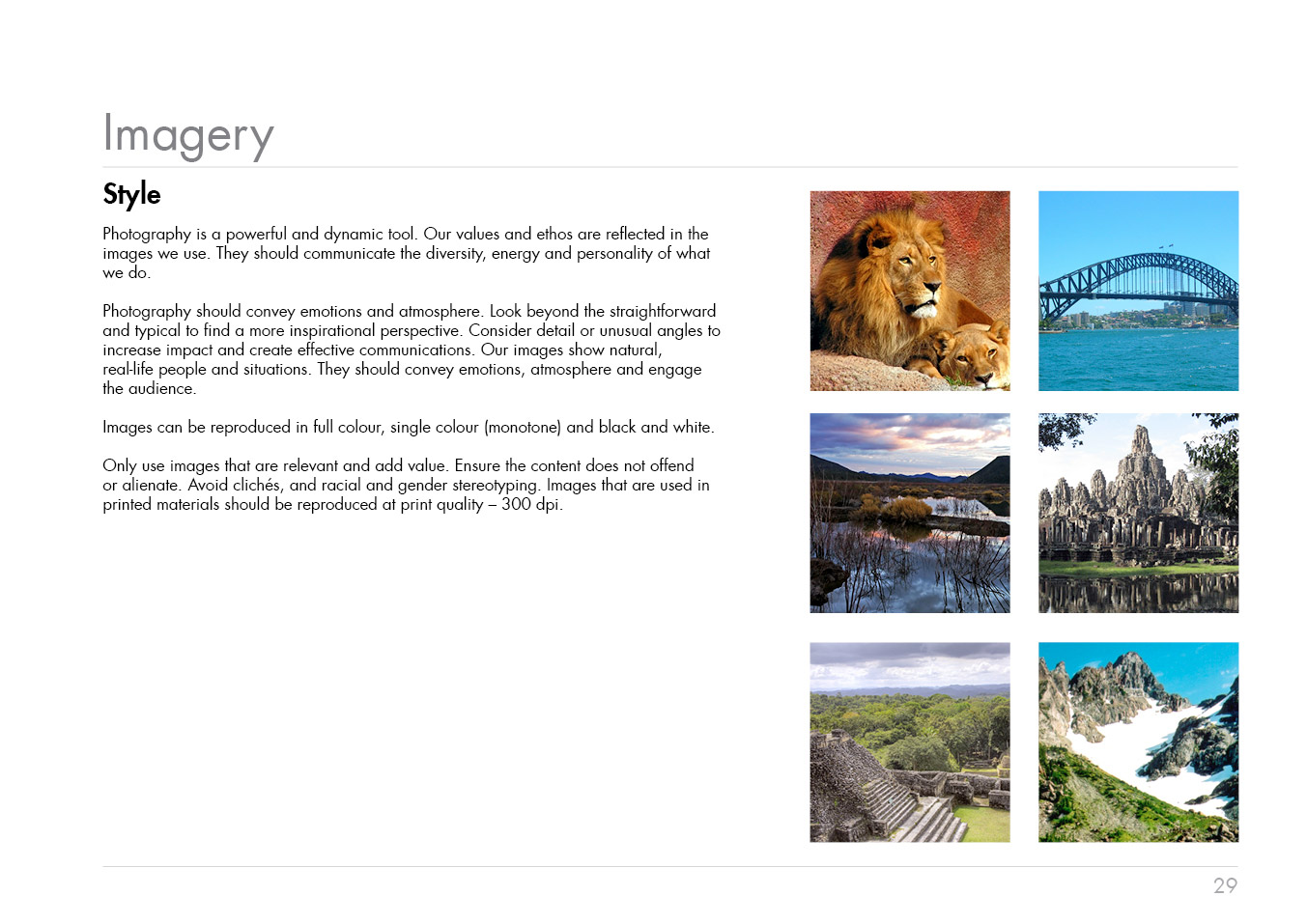 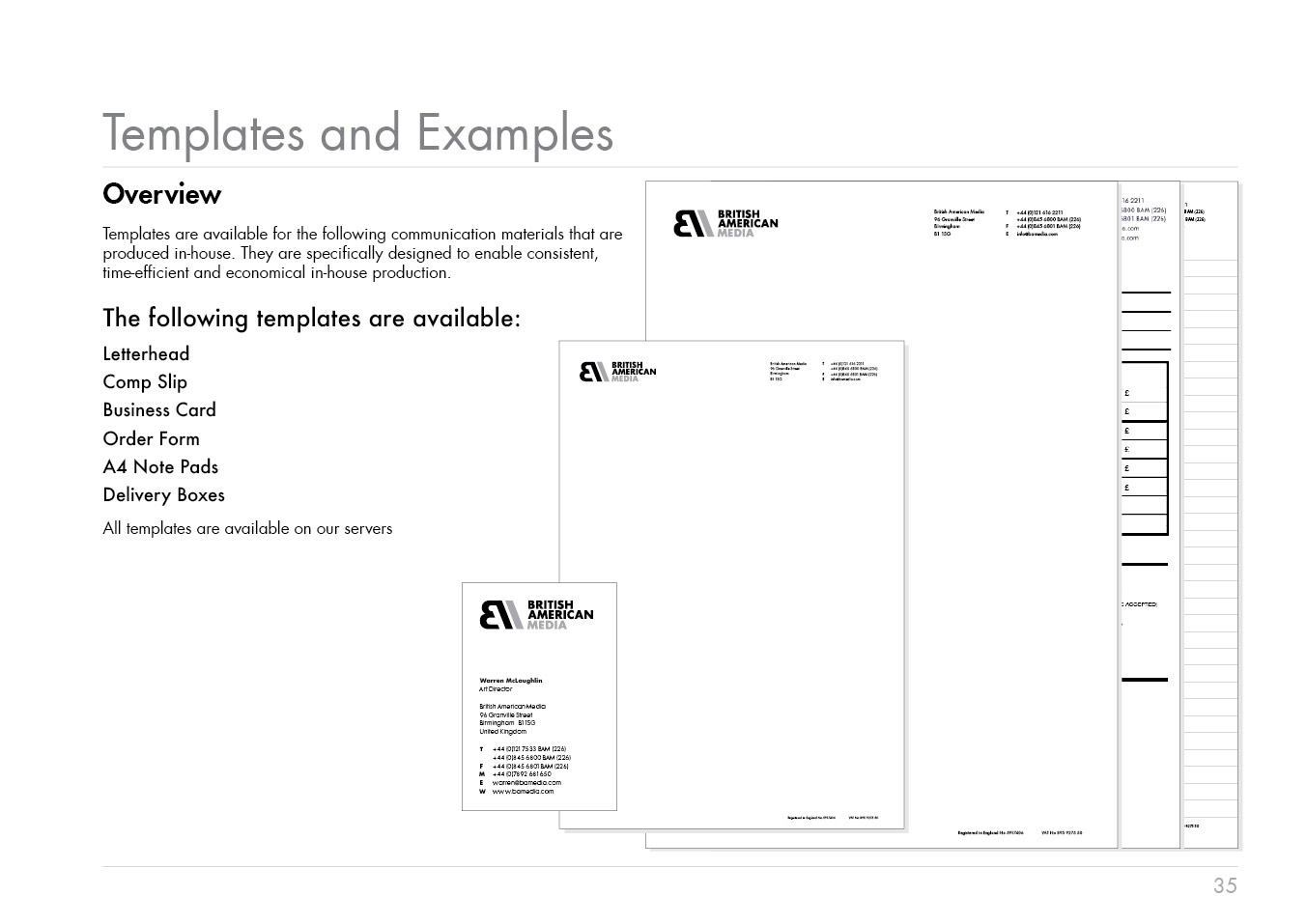 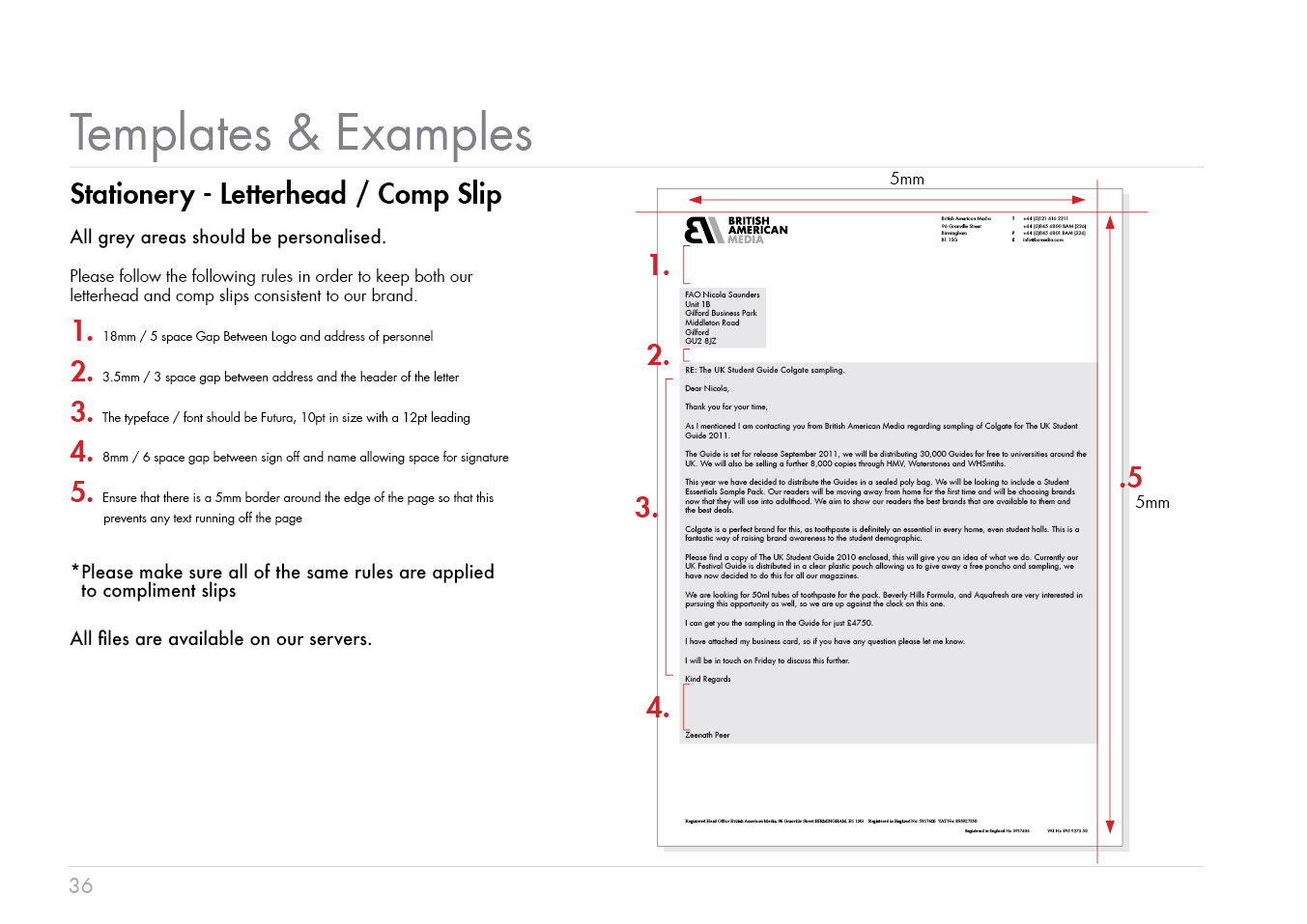 Taking a methodical approach alongside my design team, we drilled down to the core assets and areas of its brand identity, perception in look and feel, with accuracy in usage across print, screen and digital delivery.

An acutely strong brand identity which continues to stand the test of time!