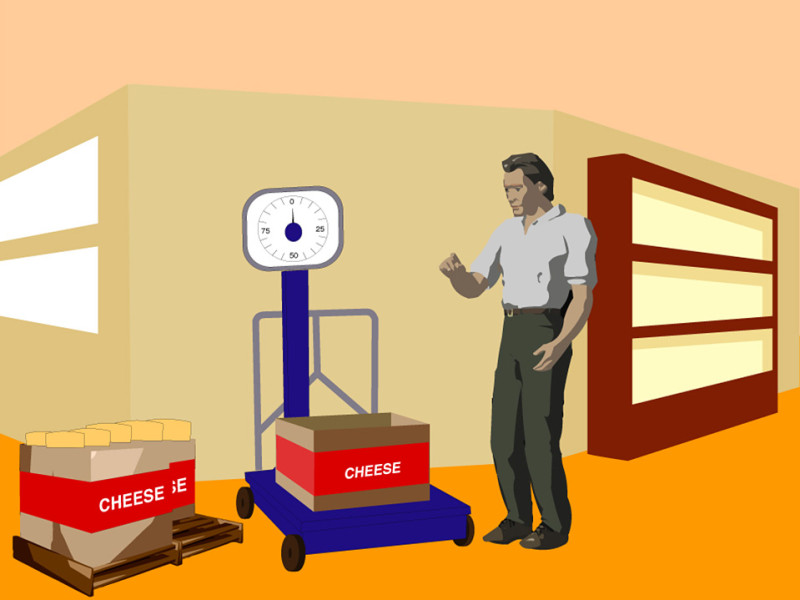 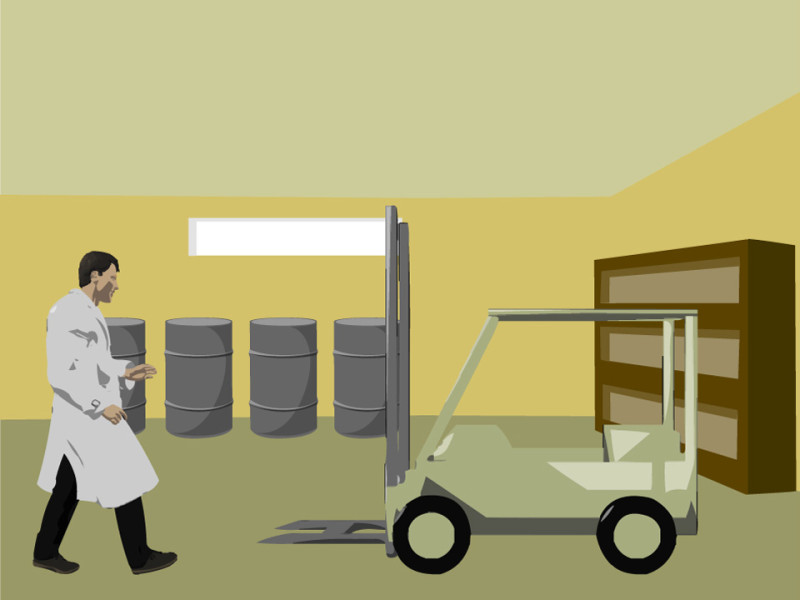 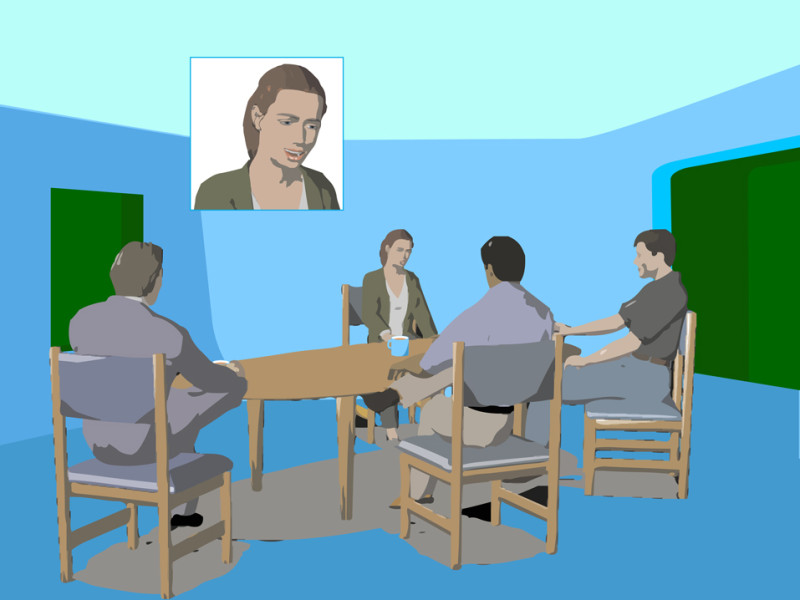 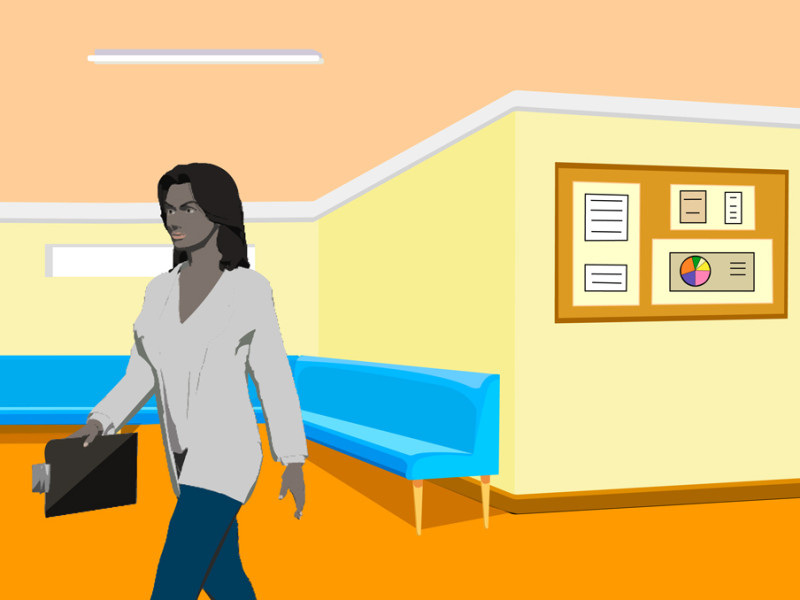 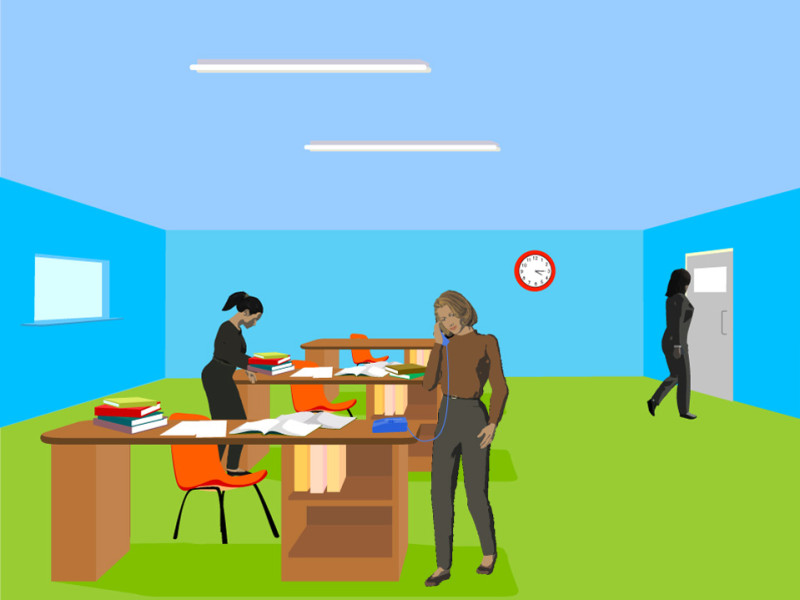 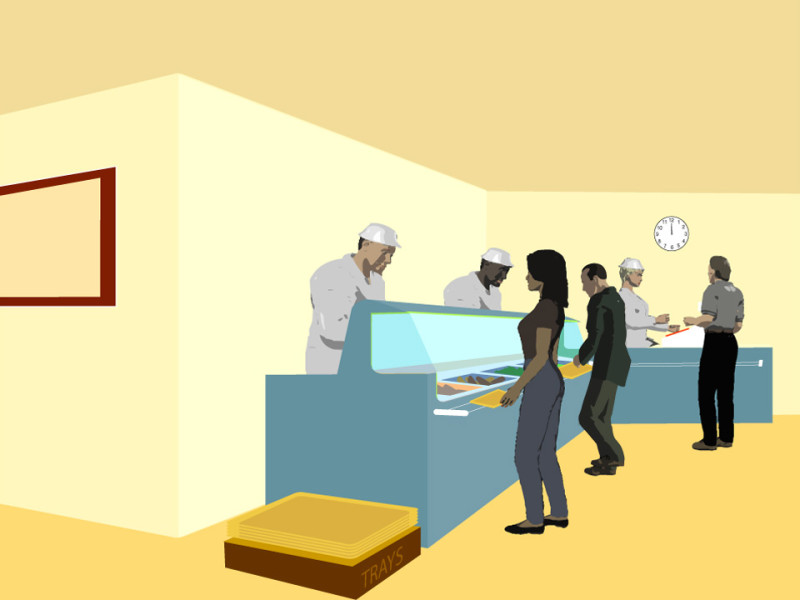 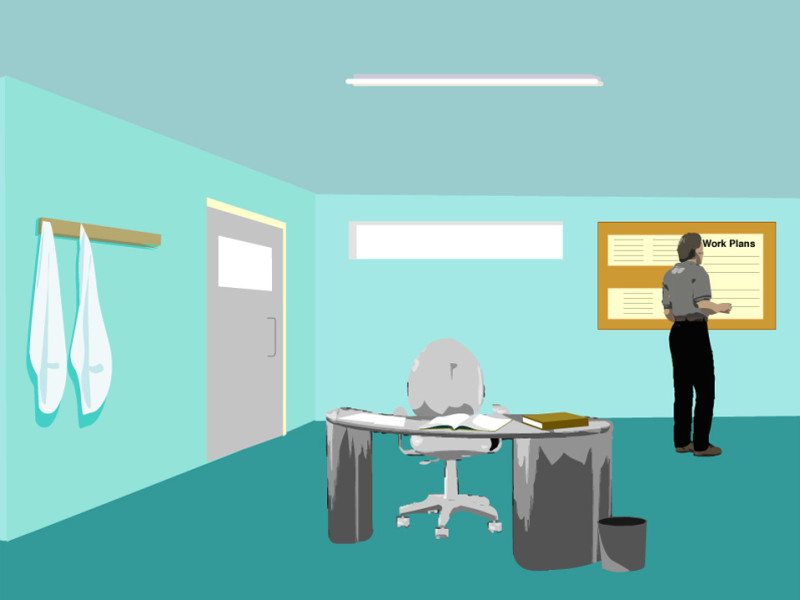 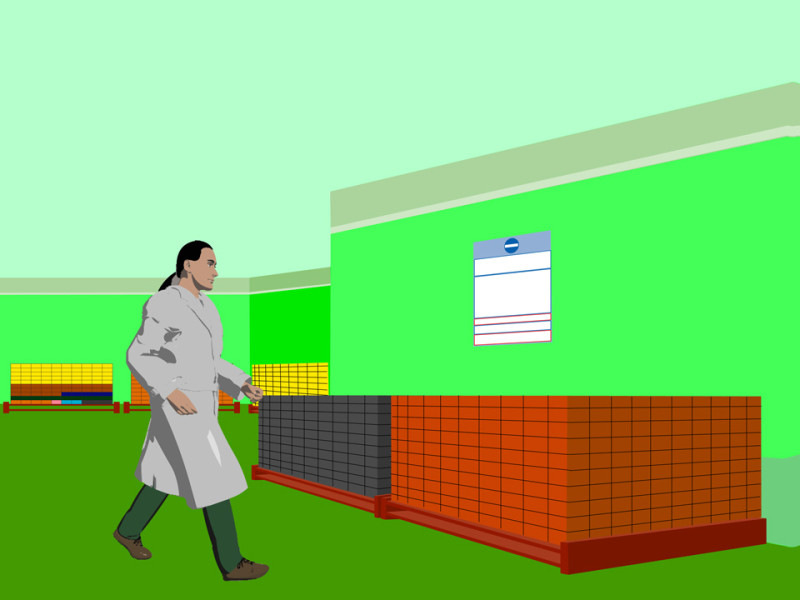 Numerous illustrative and graphical backgrounds produced for an e-learning project carried out for a learndirect client project on skills in the workplace of the manufacturing industry.

Following scripted scenarios from learndirect, arriving as word document scripts, these were visually depicted into background illustrations passed within the team to be executed into CD-ROM based interactive assignments. The primary applications of both Adobe Illustrator & Poser Pro 3D character animation were both used to create the graphical illustrations.

Along with the learndirect Key Skills project, a very long, sometimes tedious, but insightful and disciplined first-hand experience working in a design studio as an entry-level designer.