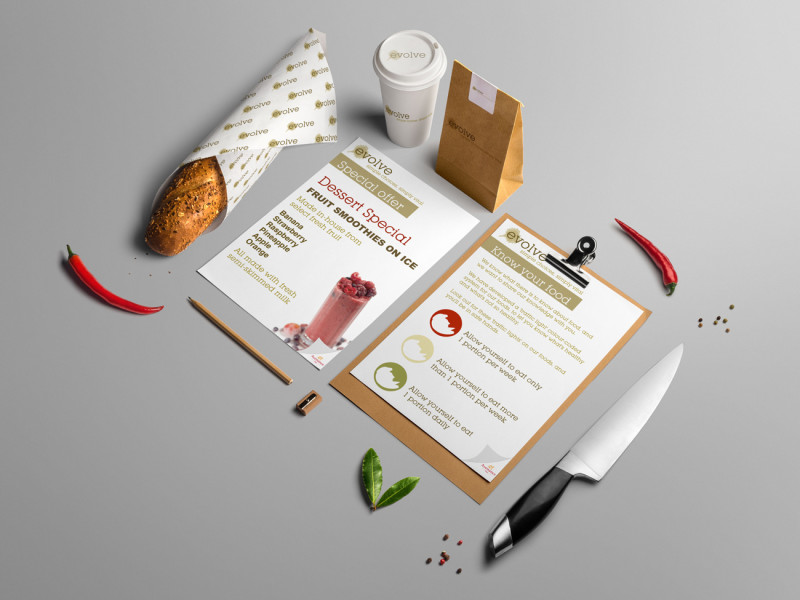 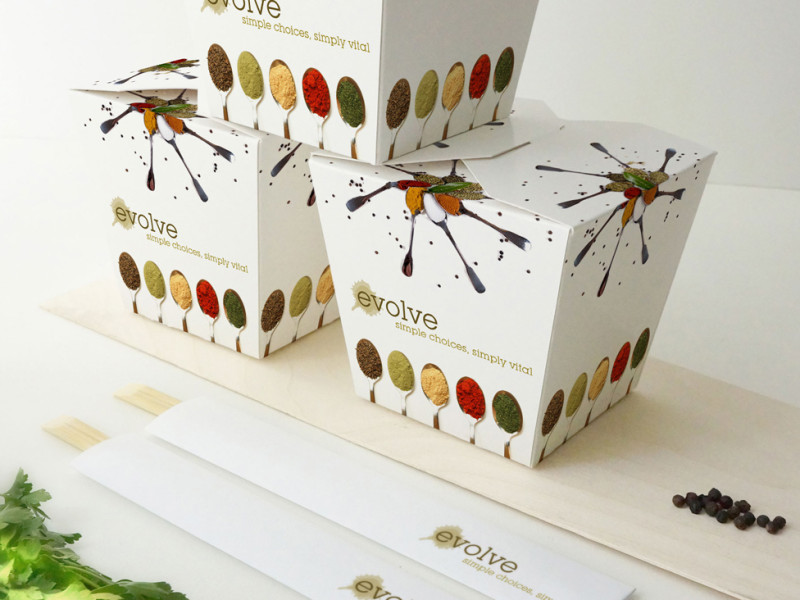 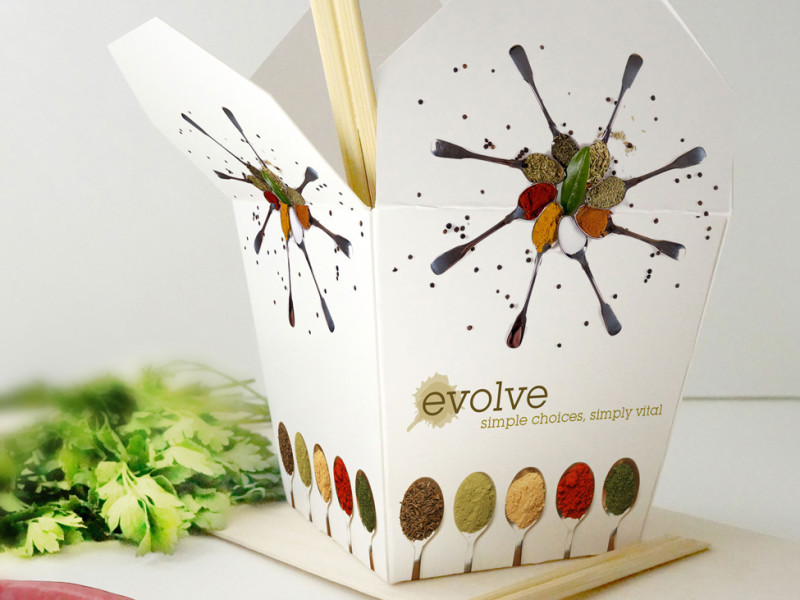 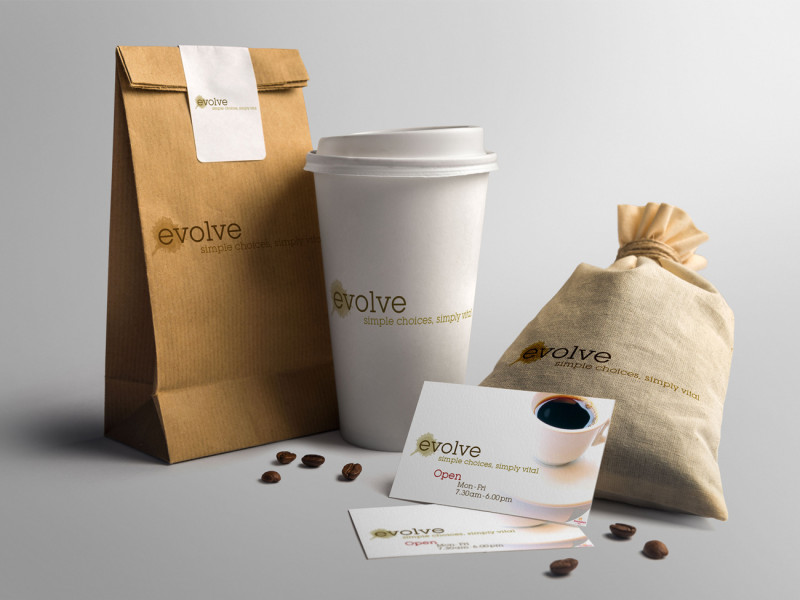 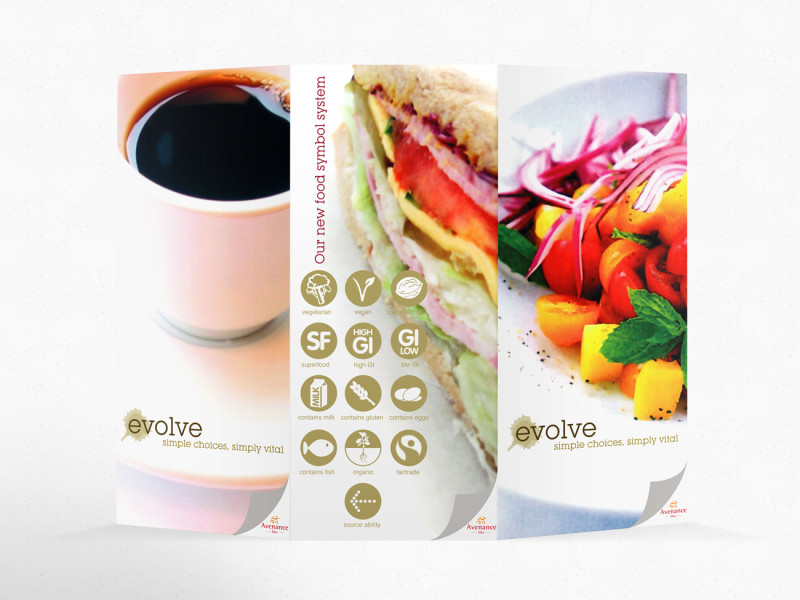 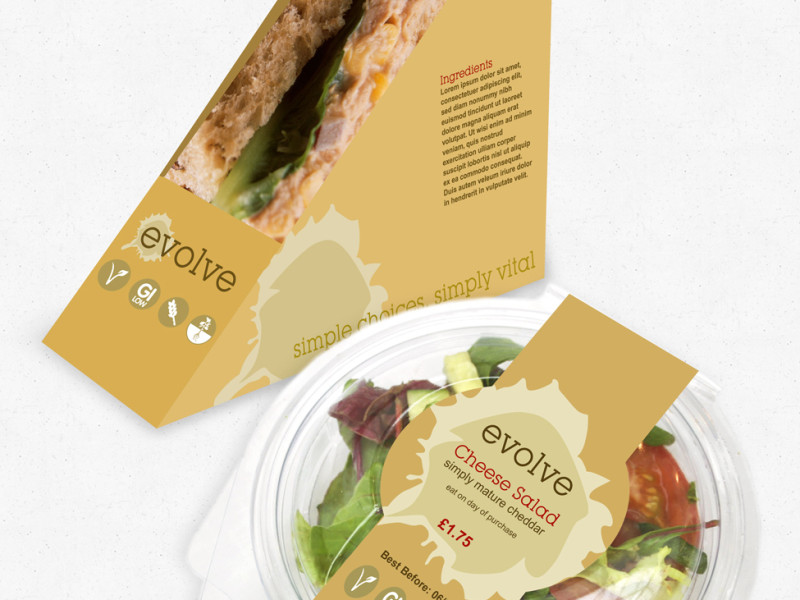 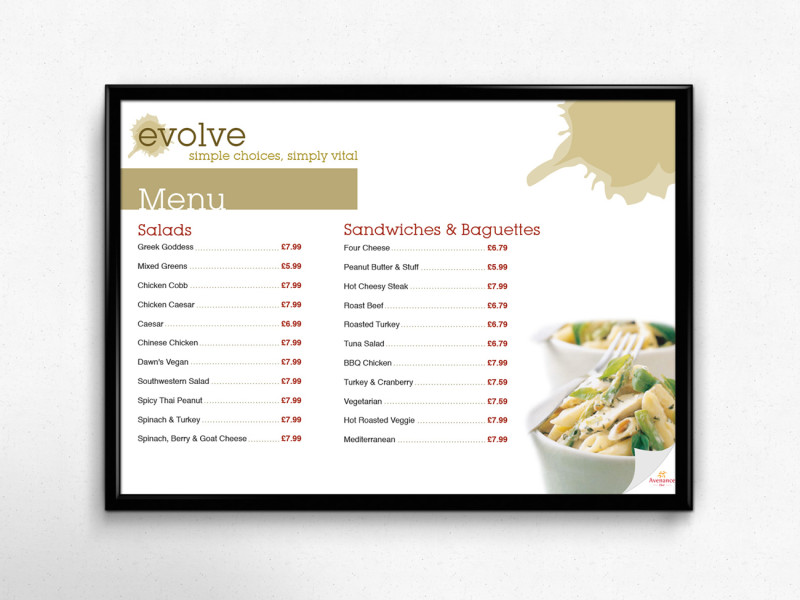 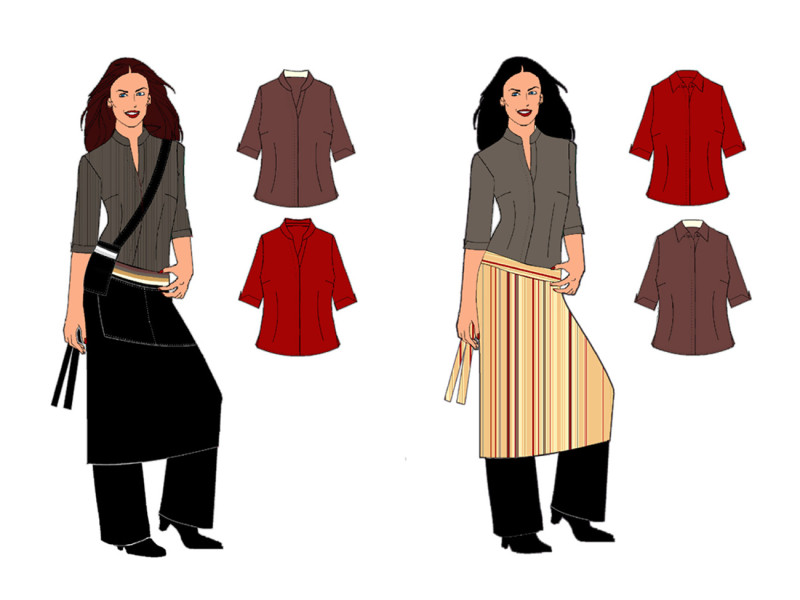 Hendersons Global Investors, a London-based financial company with Elior UK as its contract caterer, required an brand identity to emphasise the ethical and in-house made range of food available in its restaurant. With offering an alternative food range, the brand also had to appeal to the customers, where people could learn more about Henderson’s ethical stance to food.

Using an identity named ‘Evolve’, the visual stance would signify the idea of healthy and naturally produced food, while highlighting the fact of the company’s Corporate Social Responsibility (CSR) to the environment.